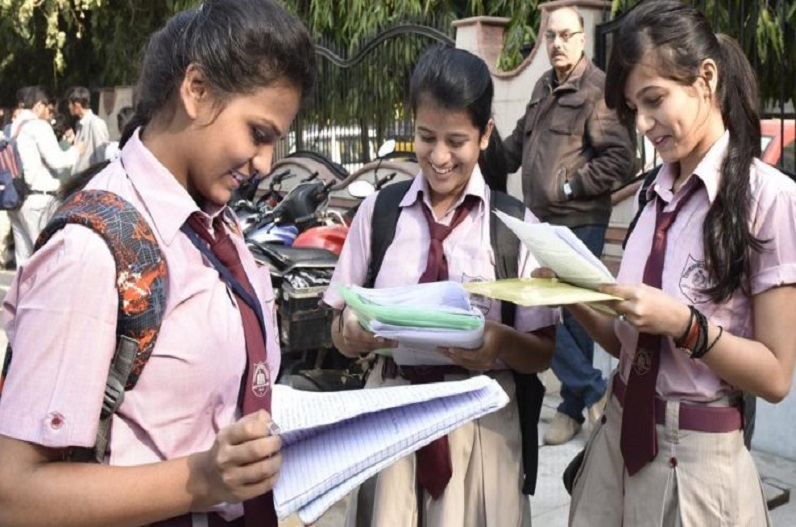 Significantly, due to the Corona crisis, all educational activities were badly affected. Due to which the education of the students was disrupted. Now in view of the decreasing number of cases of corona infection, it was decided to open the schools, but now due to the increasing cold, the government has now decided to close the schools again. Under this, the government has declared winter holidays in Chandigarh’s schools. 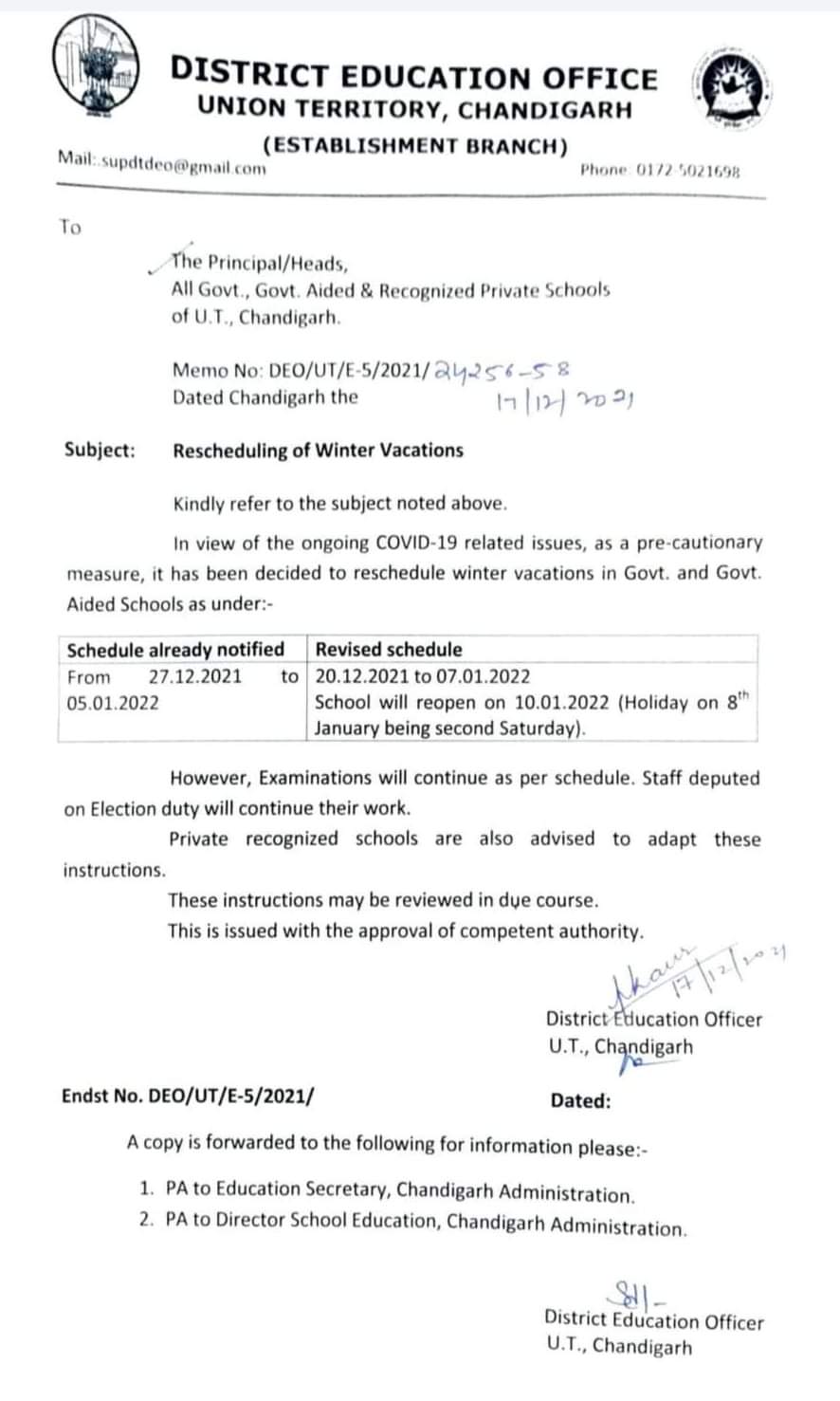